The site is now on a Linux Server From ChangeIP.com

This Linux based server has been running on this VM for quite a while on the Chuwi HiBook tablet and being used to running previous tablet based servers in Android, I completely forgot that I could turn on the Linux Firewall.

So starting last night I began looking through the server logs for entries which don’t belong and adding the IP’s to my Firewall, “drop” list. Because IP addresses can change I usually block an entire segment, like 123.123.123.X, where x=all 254 available addresses.

This will likely as not cut folks off from being able to connect to this site, but that is the reality of having a hacker in your neighborhood. 1 bad apple does indeed spoil it for a large number of folks. 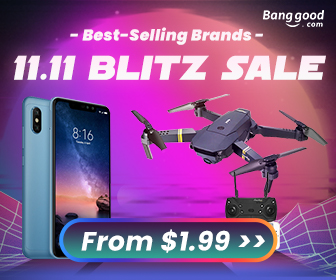 So far I have only killed off a few sets of IP’s but the list will grow. On my primary server I have about half of China and half of France blocked off.

That’s about it for this morning.

One thought on “Finally Remembered That I Can Actually Turn on the Firewall on This Server.”

This sitewas possibly the only WebSite running Primarily on a Tablet. If in doubt, check the header image.